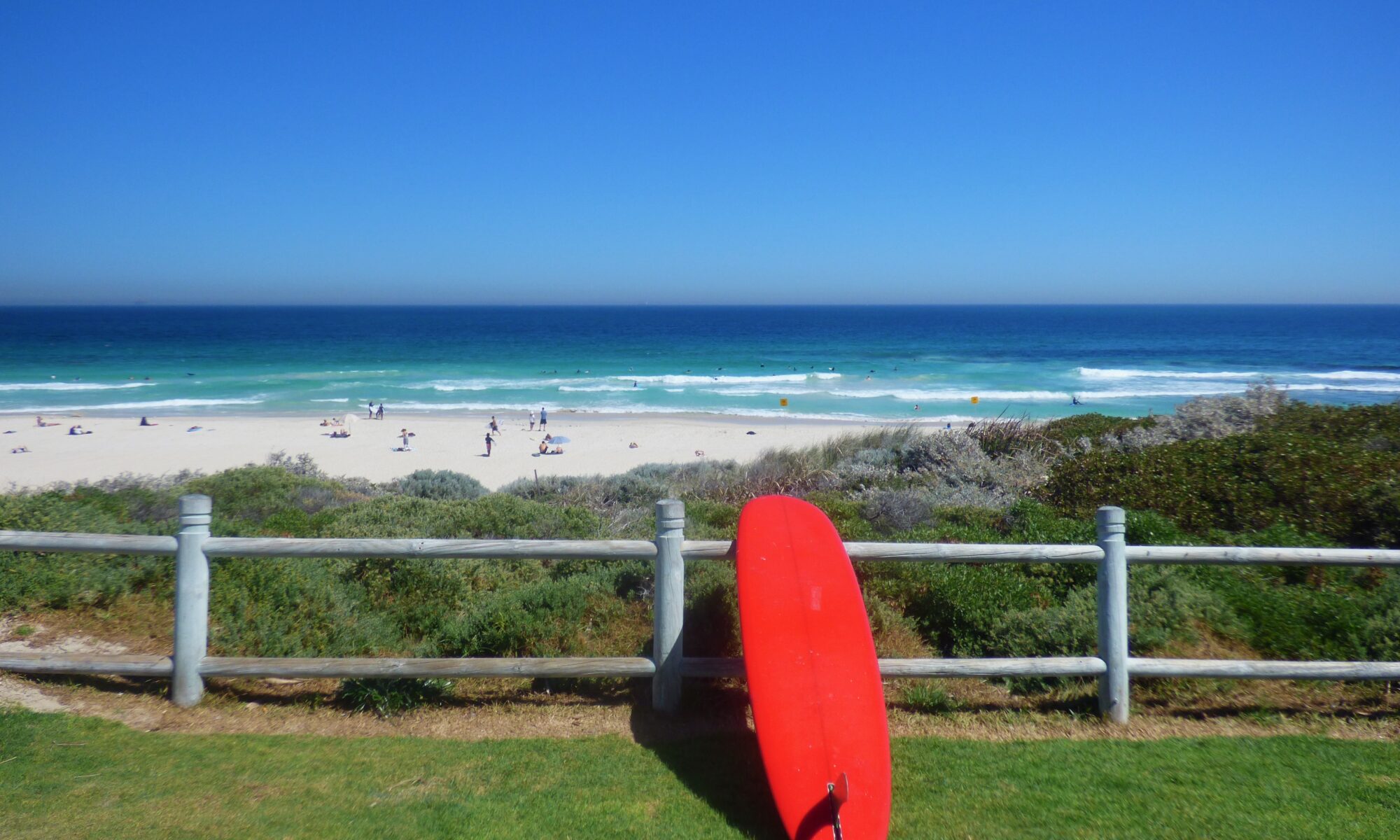 Supported by the City of Stirling.

How did ex-G.I Big Don electrify culture starved Perth in the 1950s?

What did Amelia Finch pay threepence to look at in the surf club during the 1930s?

Why might stroke victims be grateful to Herdsman’s tiger snakes?

What was Chip Chip and why did it drive early settlers at Herdsman mad?

Audiowalks are a great way to learn about Western Australia’s history while exercising, and easy to use! Simply download the free MP3 to your device, go to the section of the path marked as the beginning of the walk, press play and follow the directions from there. You will be asked to move to identifiable landmarks and listen to an account of the social and natural history associated with that site.

The Stirling Audiowalk is divided into two.

The Seaside Audiowalk begins at Brighton Beach and goes north along the pedestrian path to Trigg Beach. Along the way you’ll hear stories from Perth’s rock and roll past, surfing legends and some heroic rescues.

The Herdsman Lake Audiowalk begins at the Discovery Centre and goes around the lake on the west side to the Settler’s Cottage. Along the way you’ll hear about some of the myriad bird species, and growing up here in the 1920s, when it was still a rural world.

If you haven’t seen her, you have no doubt heard narrator MONICA MAIN. She is a local actor with over thirty years experience in theatre, film and radio. Monica has won awards for Rest@The East Perth Cemetery at the 2019 Fringeworld, and The Equity Guild Award for services to the WA Professional Performing Arts Industry.

Writer/producer JOHN TOOHEY is an award winning writer who has published books and articles on history and photography. Having gained an Honours degree in History at UWA, he lived in several countries, picking up an M.A in Art History along the way. His friends find his enthusiasm for old Kodak Brownie cameras tiresome.

Audiowalks WA acknowledges the Whadjuk Nyungar people as the traditional owners of this land.

Audio was recorded and produced at Frankensound, North Perth, by Roly Skender.